Despite all the dramas that unfolded over the last eighteen months, Western Australia’s Spacey Jane have had a pretty good time of it. From releasing their debut album Sunlight last year, to picking up the #2 spot on Triple J’s Hottest 100 latest list, you could forgive them for thinking the last year has been a dream.

This is an interview that should have been in person, talking to lead singer Caleb Harper as they set out for their NZ tour. As it is, we’re on the phone, and not only is Caleb not in New Zealand, he isn’t even home in Freemantle. The band is stuck in Brisbane thanks to snap lockdowns and Delta. With the notoriously tight WA borders closed (they’re on a par with NZ when it comes to Covid border risk-taking), he’s not sure how he’s going to get home from Queensland.

“I got a notification on my calendar yesterday reminding me of a flight (to Auckland) which I wasn’t able to catch, so it was quite sad.” Caleb tells me that’s he’s got good news about the Aotearoa shows which have just been rescheduled for November. Given their last show before the first Covid lockdowns was in Christchurch, this seems like a good way to (hopefully) bookend the pandemic.

Does he ever get used to the disruption that the pandemic has sprung? “You're a bit more cautious with your optimism about these things. We've definitely postponed more shows than we've played. There's a degree of being used to it. The disappointment is not as strong as it was at the beginning. Although, considering we're so far into this, it does feel like it shouldn't be happening anymore. Especially if vaccination rates in Australia had been higher, then it probably would be fine by now, so there's a bit of frustration that it's still dragging.”

Despite scheduling issues, they have managed to do over 40 shows this year already, and last year managed to do a big Western Australia regional tour of over 30 dates while they were stuck in their home state. “The audience were stuck with us which they seemed to enjoy”, says Caleb.

“When it first started out, we thought ‘it will be over in a couple of months’. And then a couple of months in, we thought, ‘man, this is going to go on for ten years’, when they were talking initially that vaccines take 2-3 years to develop. But over the last six to twelve months, as things have gotten better, we've probably got a bit too hopeful here and there about things. We are trying to book in tours for UK, Europe, and US stuff for early next year. But that just depends on how it all happens.”

But there was plenty of good news amongst the frustrations. Caleb says they feel “pretty privileged’ to be able to put out a record and tour it. “A lot of artists were postponing or cancelling releases. It was the early days of Covid. It [the album Sunlight] was sort of a bit of a moment for people to hang on to. It probably worked in our favour in some ways.”

They tossed around whether to release or not at that time, but they realised that they would just be picking an arbitrary date that things may or may not be better by. “We wanted to put it out for a long time, so we just went ahead”, said Caleb. Their gamble on putting something out when there was now live music and very little new music paid off.

Spacey Jane has recently released a new single ‘Lots Of Nothing’, which usually means there’s a new album on the way. “We've actually just finished recording. It's gonna get released next year some time, hopefully not too late in. We’re really excited about that. But there will definitely be a new song on the go by the time we get to New Zealand. And we’ll hopefully be playing a few of the album things, doing some road testing.”

Caleb explains that they’ve ended up doing something a bit different with this recording. “Usually, I'd bring something to the band and we'd jam it out. And that process doesn’t necessarily render something that's an accurate representation of how the song's going to end up sounding - just because it's in a rehearsal room. For this record, I demoed everything first, gave the songs as much of a feeling as I could before delivering it to the band. Then we did another demo session as a band, recorded them in a little house down the south of Western Australia, and then took those to a producer and workshopped them further.”

“Overall, the process was longer, but I think we were more considered. There was less banging our heads up against a wall, not really knowing how it was working. We had a bit of a plan every step of the way, which I think has given better music than we've ever been able to put out.”

The new songs are all fairly recent too. “Our last show pre-Covid was in Christchurch in mid-March. The first 4 or 5 of them I wrote when we flew back from New Zealand in that very confusing two- or three-month period where the whole country was locked down”, says Caleb. “The rest of them were probably written between October and December last year, so not a big span of months. And that was probably because I was sitting around with nothing else to do, so I was like OK, I'm going to get stuck in to writing this record.”

I asked if people would think about Covid or lockdowns as they listened to the new material. Caleb replied, “I try to be careful to not make it an obvious thing, because I feel like people are sick of hearing about it. But there's been undoubtedly a greater deal of introspective song writing and a bit more self-reflection going on. I definitely looked back because I felt so horrible for people who were just finishing high school and going into uni. I wanted to talk about those times in people's lives.”

“I thought during Covid it was really accepted that young people were having a really rough time, whereas normally when you're between 18 and 25, there's sort of that thing, this is the best years of your life, just have a good time. People feel this guilt about feeling shitty and having a bad break up or something. So, to sort of speak to that a little bit and give a voice for how rough it can be when you leave high school and try and figure out what to do with your life. No opportunity to have that gap year, or travel or sort of figure things out. You're sort of locked in, I'm going to go work if there's any work available. I'm going to go straight to uni. Your options are limited, and there's a great deal of anxiety about that I suppose.”

Spacey Jane will be returning to New Zealand in November for their postponed run of shows. Catch them live at the newly announced show in Christchurch’s Ngaio Marsh Theatre on Nov 11, at Auckland’s Powerstation on 13 & 14 Nov, Meow in Wellington on 16 & 17 Nov. Their latest single Lots of Nothing is available now on all good streaming platforms. 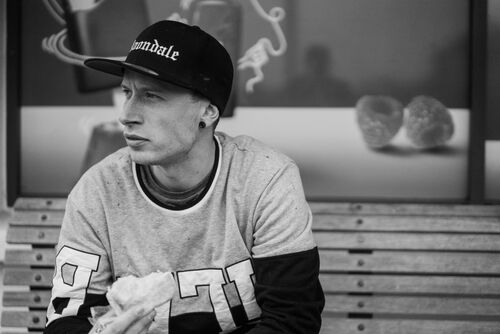 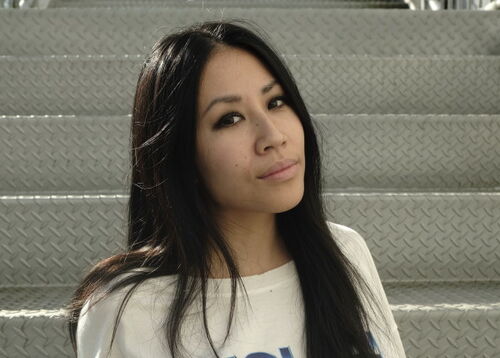 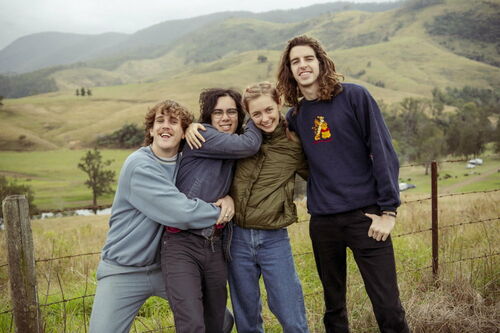 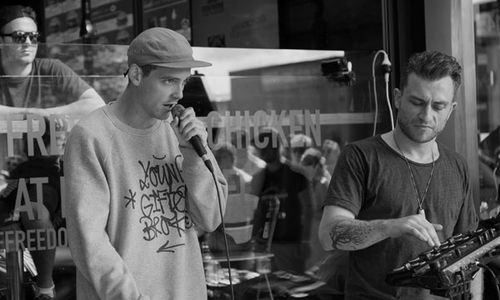 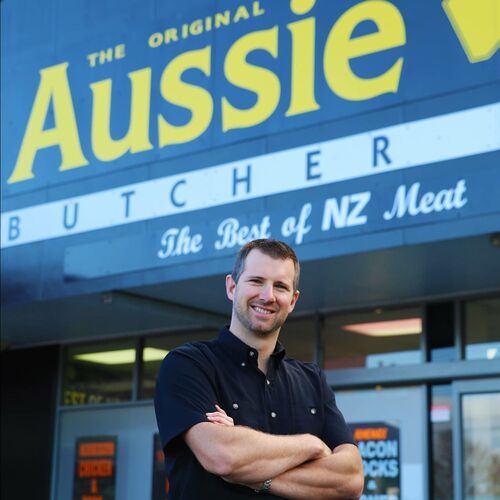