Where part of NZ are you from? The Mighty West Auckland

What is your local BurgerFuel Store? Westgate/Massey

Favourite burger on the menu? The Bastard Burger

A bit about yourself:

I'm a DJ, Producer and Music tutor. I firstly got into music as a youngster having music around the house all the time. My induction into hiphop culture first popped of with breakdancing. Breaking was re-popularized in 1998 with the RUN DMC x Jason Nevin’s - It’s like that remix video clip. I was hooked. I sold my Drumkit at a young age and 4 years later, I could finally afford some shotty turntables. 6 years later I won a National title which had me travel to Chicago, IL, to compete. At this point I figured “I might be good at this thing”, so started to take it more seriously.

Things had a knock on effect which had me introduced to Lee at Radio BurgerFuel to do a guest mix for a Friday night. I kept getting a callback to come in, then ended up doing the show for 6 years haha - I got roped in lol. BurgerFuel was a brand I was already in love with, so it did feel a little strange to begin with. Imagine being a fan of a NBA star and then that NBA star asks you to hang out every week - that’s sort of how I felt.

As years went by, I could understand that BurgerFuel were always keen to push forward on cool idea’s for marketing so I start floating idea’s around starting a DJ training exercise, which eventually came into fruition in the form of “Cut Class”. I loved it, doing is such a fun experiment for me - I love DJ culture, skills and the rich history, so it was fun to share these things with up and coming DJ’s and music enthusiasts. I still continue to do pieces for BurgerFuel and hope to for a long time to come. The culture of the people at HQ is awesome and I feel as though they actually appreciate the culture of Music and Arts. I recently also Produced music for BurgerFuel too, which has been fun seeing something I’ve made played on Radio, Cinema TV etc. as the normal music I make isn’t normally radio friendly kind of stuff haha.

How would you describe the music that you typically create?

The music I typically create is HipHop in it’s Raw form. I love simplicity and the DYI attitude of the New York sound. Something about chopped samples and heavy drums always get me going.

How do you stay up to date with the latest music trends?

I don’t! Haha. I tend to hang back and just pick out things I like and roll with those. I’ve tried chasing the latest trends before and find by the time I can really make something of them, they pass... I am a huge over-thinker which doesn’t help the situation.

What keeps you motivated to continue producing music?

The Music keeps be motivated! The fact there is soooooooo much to learn also. Like soooooooo much! I like to do 90% myself from the first key pressed to the mix downs as well. One huge thing that also keeps me motivated is knowing I haven’t found 'my sound' yet. Another reason I don’t want to follow trends is because your own sound comes from years of experimentation. Learn what others are doing and how it’s done but go in sideways is my approach. What is the best advice you would give people starting out in the music industry?

Start yesterday! For years I thought of the idea of production but didn’t really get serious till I was about 28yo. I had already been DJing heavily but had put off production because the idea was scary!

What is the best advice someone has given you?

Work! Just chip away every day, little piece by little piece, and document your progress. You don’t realise how much you progress till you watch old videos or listen to those first mixes.

What does the next 12 months bring for you?

I’ve got some small remix releases with the likes of Matt Bizzle, Jason Eli, Ayden Harris, Corez , Carlö (from Kedu Carlo) and Black Brothers to finish up. Also a song with King Kapisi, and PHD. I also have a video release due this month with international brand Soundswitch, which was a 3 year project in the making. I’m not concerned about gigging in the next few months as I’m working on performance idea’s and production. I’m coming up with some fucking heat and things no one has seen this end of the world before. All whilst running my recording studio and Teaching.

Fush & Chups is around all summer! 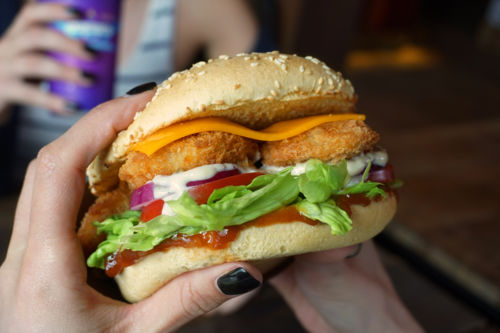 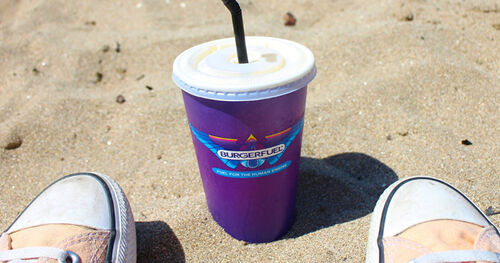 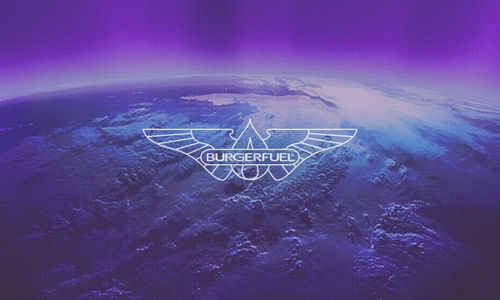